Lesson 12: What is Slippage 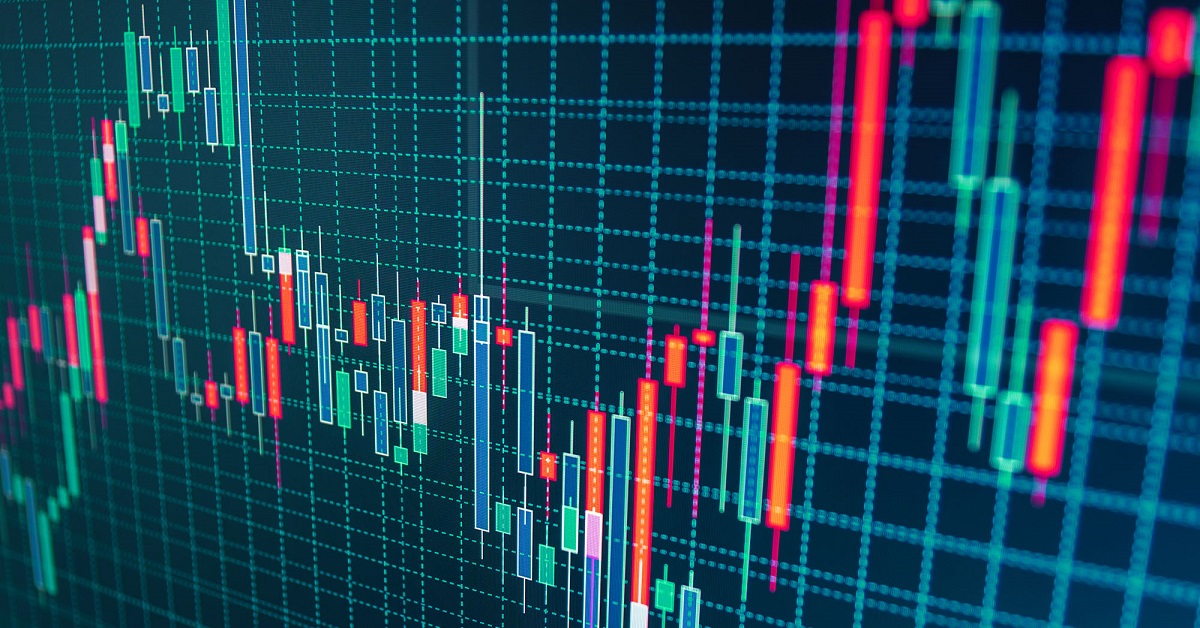 Depending on which way it goes, slippage might be a pleasant bonus or an unwelcome surprise. Learn more about slippage and how you may minimize your exposure to it while trading.

Slippage inevitably happens to every trader, whether they are trading forex, stocks, cryptocurrencies, or futures. It tends to have a negative connotation, but slippage can also be favorable, resulting in getting a better-than-expected price.

Slippage is the difference between the stated price on your screen and the actual price you pay or receive. The less liquid the market, the more often slippage happens because fewer traders are present to take the other side of your trade.

Because the bid and ask prices of an item are continually changing, a tiny degree of slippage is a regular market event.

Assume you've placed a buy order. There are three possibilities that could occur:

Slippage in forex trading most commonly occurs when market volatility is high, and liquidity is low. This is more common in the less popular currency pairs – minors and especially exotics, as majors like EUR/USD, GBP/USD, and USD/JPY generally have high liquidity and low volatility.

As an example, let’s say you decide to open a long position on the AUD/JPY currency pair – which can be highly volatile – after it was quoted at 93.168. However, in the time between submitting the order and the order being executed, the price might have increased to 93.169. In this instance, you would have just experienced slippage (0.1 pips), because you would be buying at a higher level than you had expected.

However, because the forex market is:

>> Learn what is Forex Trading and how does it work

Let’s look at a typical example of slippage in stock trading.

Assume a trader wants to open a long position on Tesla shares and it is trading at $861.35 (offer price). They place a market order, and the order fills at $861.30. That’s a positive slippage, as the trader got a better price than expected.

However, next assume the order fills at $861.43. That’s a negative slippage because they got a slightly worse price than expected. This could’ve occurred because the shares being sold at $751.35 were no longer available when the order reached the market, so the order looked for the next available price to buy at, which in this case was $861.43.

The trader could also use a limit order to control the price they pay. For example, they could place a buy limit order at $861.35, which caps the price paid. This would mean that the order will only be carried out if someone is willing to sell at or below $861.35.

Now, assume the trader who bought the shares wants to place a stop-loss order on the trade at $745. If the bid price falls to $745 or below, then the stop-loss (sell order) is executed. Once again, there is the potential for slippage, either positive or negative, depending on the bid price that is available to sell to at the time the order is executed.

>> Learn what is Stock Trading and how does it work

Crypto traders are the most exposed to slippage.

There are two primary reasons slippage occurs when trading cryptocurrencies: liquidity and volatility. The price of bitcoin or other hugely popular cryptocurrencies changes more rapidly.

Cryptocurrencies are still very speculative instruments due to their newness (list of new cryptocurrencies) and, as a result, all it takes is a single headline to trigger a sizable increase or decrease in the price.

Some cryptocurrencies are not traded very often due to their lack of popularity or newness compared to other cryptocurrencies. As a result, the spread between the lowest ask and the highest bid is wide, causing dramatic changes in the price suddenly — before an order that has been entered can be executed.

When an asset has low liquidity, it means it cannot be easily converted to cash. Less popular cryptocurrencies are somewhat illiquid because there may not always be buyers for them, meaning they can’t be converted into cash if no one wants to buy them. Low liquidity can cause significant slippage because, with so few buyers, the number of asking prices will be few as well.

>> Learn what is Crypto Trading and how does it work

Slippage can occur on market, stop and limit orders.

Market orders are one of the order types that are used to enter or exit positions (a position is your buy/sell price and stance on an asset). To help eliminate or reduce slippage, traders use limit orders instead of market orders.

A limit order only fills at the price you want, or better. Unlike a market order, it won't fill at a worse price. By using a limit order, you avoid slippage. The downfall of a limit order is that it only works if the asset reaches the limit you set, and if there is a supply of the asset at the time it reaches your price.

Limit orders and stop-limit orders (not to be confused with a stop-loss) are often used to enter a position. With these order types, if you can't get the price you want then you simply don't trade. Sometimes using a limit order will mean missing a lucrative opportunity, but it also means you avoid slippage when getting into a trade.

A market order assures you get into the trade, but there is a possibility you will end up with slippage and a worse price than expected.

Ideally, plan your trades so that you can use limit or stop-limit orders to enter positions, avoiding the cost of unnecessary slippage. Some trading strategies require market orders to get you into a trade when in fast-moving market conditions. Under such circumstances, be ready for or account for some slippage.

If you are already in a trade with money on the line, you have less control than when you entered the trade. This means you may need to use market orders to get out of a position quickly. Limit orders may also be used to exit under more favorable conditions.

As an example, assume a trader buys 1 standard lot of USD/JPY at $99.40 and places a limit order to sell the currency pair at $99.80. The limit order only sells the pair if someone is willing to give the trader $99.80. There is no possibility of slippage here. The seller gets $99.80 (or above, if there is a demand).

When setting a stop-loss (an order that will get you out when the price is moving unfavorably), you may use a market order. This will guarantee an exit from the losing trade, but not necessarily at the price desired.

Using a stop-loss limit order will cause the order to fill at the price you want unless the price is moving against you. This would mean your losses will continue to mount if you can't get out at the price specified. Therefore, it is better to use a stop-loss market order to ensure the loss doesn't get any bigger, even if it means facing some slippage.

When the Biggest Slippage Occurs

The biggest slippage usually occurs around major news events. As a day trader, avoid trading during major scheduled news events, such as FOMC announcements or during a company's earnings announcement. While the big moves seem alluring, getting in and out at the price you want may prove to be problematic.

If you're already in a position when the news is released, you could face substantial slippage on your stop-loss, exposing you to much more risk than expected. Check the economic calendar and earnings calendar to avoid trading several minutes before or after announcements that are marked as high impact.

How to avoid slippage

There are several ways to minimize the effects of slippage on your trading:

Equally, you can mitigate your exposure to slippage by limiting your trading to the hours of time that experience the most activity because this is when liquidity is highest. Therefore, there is a greater chance of your trade being executed quickly and at your requested price.

For instance, stock markets experience the largest trading volume while the major US exchanges like the NASDAQ and the New York Stock Exchange are open (stock market hours). The same can be said with the foreign exchange where, although it is a 24-hour market, the largest volume of trades takes place when the London Stock Exchange is open for business (forex hours).

Conversely, slippage is more likely to occur if you hold positions when the markets are closed – for example, through the night or over the weekend. This is because when a market reopens its price could change rapidly considering news events or announcements that have taken place while it was closed.

Use limit orders to your positions

Limit orders can help to mitigate the risks of slippage when you are entering a CFD trade or want to take profit from a winning trade. A limit order is triggered it will only be filled at your pre-specified price or one that is more favorable for you.

Thus, limited orders can cap the price being bought or sold, which helps to avoid negative slippage.

Trade with a broker that has great execution speed

The quicker the process between when the order is placed and when it reaches the market, the less slippage there will be. If execution speed is slow, that gives more time for the price to change and thus more slippage potential.

We’ve been continually improving our execution and have a median execution time of just a few milliseconds.

As a highly regulated broker, orders are executed according to the Best Interest and Order Execution Policy, which is binding on the Client and a part of the Agreement.

Understanding how to reduce slippage while trading is an essential basic skill. Take the time to understand the best strategies by joining CAPEX Academy and try them out using a risk-free demo account before you take the plunge.